It’s not the first time we hear rumors about the next generation Toyota full-size pickup truck. Moreover, the reports are circling around for a while, so we can’t really know what’s actually happening. The latest rumor mill claims that the vehicle is definitely getting an oil-burner this time. More precisely, the Toyota Tundra Diesel will rely on Cummins technology. Yes, you’ve probably heard these speculations in past, but this moment seems like perfect for the Toyota-Cummins collaboration, simply because the Japanese carmaker is bringing the all-new model next year without any doubt. 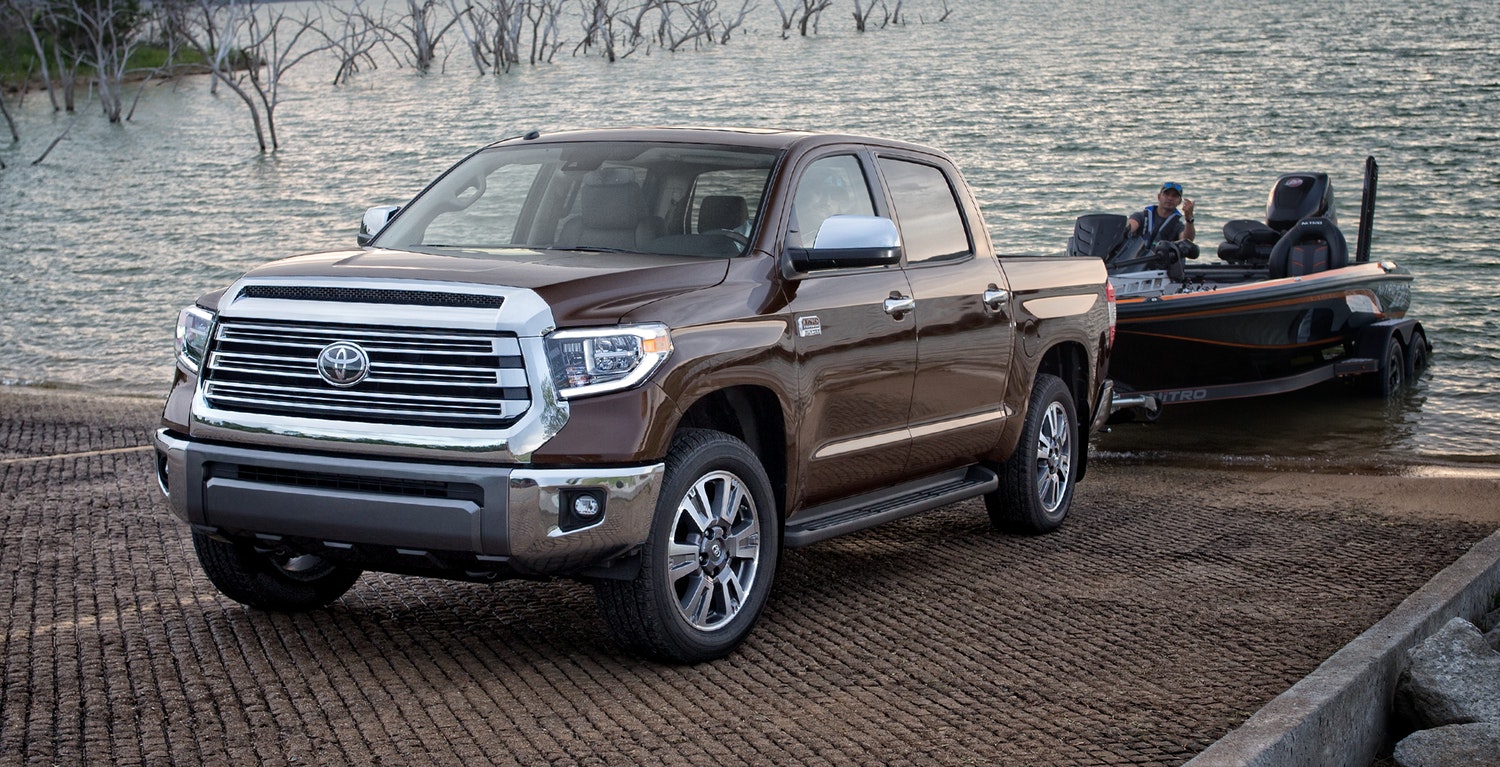 Toyota Tundra Diesel: Under The Hood

If it actually arrives, the Toyota Tundra Diesel won’t have any big surprises beneath the hood. At least we think so because it’s going to feature pretty much the same option as the Nissan Titan. In case the oil-chugging manufacturer doesn’t do anything, the 5.0-liter V8 Cummins will continue to deliver exactly 310 horsepower and 555 pound-feet of torque. Still, there will be some essential differences between Nissan’s and Toyota’s full-size pickup trucks. Toyota will reportedly add an all-new gearbox. Although we don’t know is it going to be an eight- or ten-speed automatic transmission, we know it’s going to be a far better option from Nissan’s six- and seven-speed gearboxes. Plus, the new generation Tundra is getting a new and lighter platform with a range of benefits, which promises significantly better performance results. By getting the diesel unit beneath the hood, the oil-burner Tundra will significantly boost its towing and fuel economy, which is basically the main purpose of every diesel option. 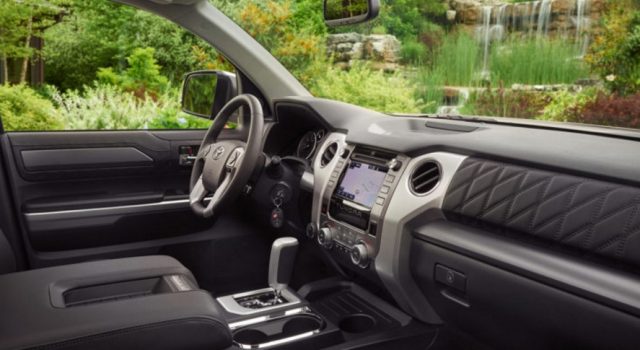 The Toyota Tundra Diesel will ride on a new platform. The architecture will have a positive influence on truck’s curb weight due to more lightweight materials. The carmaker will definitely add larger wheels as well. So far, the pickup host 18-inch wheels, but the redesigned model will likely add 20-inch units. The amazing vehicle will probably host some changes on the suspension system, but we have nothing on that at the moment. Though, we know for sure that the footprint will definitely grow in both, length and width. The longer truck will probably get a larger bed, which will have a positive effect on payload capacity. Styling-wise, the exterior is getting some cues from the new Camry. Yes, it sounds crazy, but the pickup will actually borrow the grille from the popular mid-size sedan. On the other hand, the headlights will be “stolen” from the Tacoma.

We haven’t seen any prototype so far, so we can’t really know what’s cooking inside. However, it’s certain that the Toyota Tundra Diesel must get a totally redesigned cab for so many reasons. The producer will likely add better quality materials and seats with more adjusting positions and heaters, as well as far better technology. Today’s Entune is totally out, so it needs to be replaced by something, well, “in-date” which supports Apple CarPlay or Android Auto.

The oil-burner Tundra will likely cost more from its gasoline sibling. Still, we think it’s going to stay under $34,000 because the Nissan Titian XD doesn’t cost over the figure. The diesel full-size truck from Toyota will appear before the end of the next year.

34 thoughts on “Toyota Tundra Arrives With A Diesel Powertrain”