Mitsubishi is trying to claim its rightful spot as a prime pickup truck maker with the upcoming 2023 Triton. This might be one of the rare pickups with plugin technology and will be aided by electricity. Triton is a bit outdated, having been on the road since 2014. This is ages considering some car manufacturers redesign their vehicles almost every two years.

The Japanese manufacturer is eager to modernize and make their pickup contemporary with some much-needed tweaks. Hopefully, we see a fresh new cabin with some new styling and better quality materials. There is a lot to be done on the exterior and designers will have their hands full with this one.

But where most fun will happen is under the hood, a lot of years have passed and those engines might be outdated. If you heard about the L200 remodel, don’t worry it is actually the same pickup, it is simply called different in certain parts of the world. 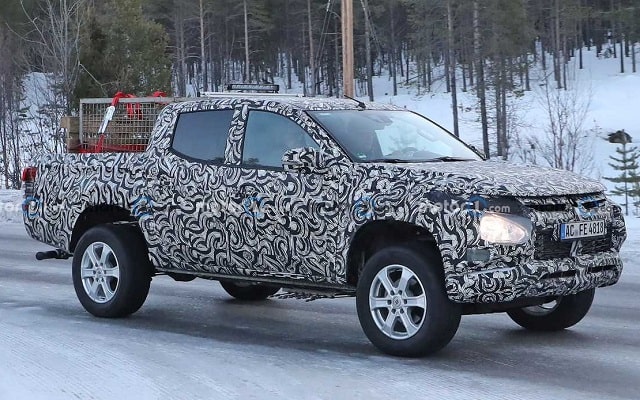 Read on to find out what Mitsubishi has in store for us and how exciting the 2023 Mitsubishi Triton actually is.

Triton has been on the road since 2014 as we said, and a lot has changed since then. There is much need for modern technology inside the car and some newer materials. The popular styling of the interiors also changed over the course of years and we hope that Mitsubishi will make those changes and improve the 2023 Mitsubishi Triton. Upholstery is a big question mark.

Hopefully, we get both cloth and leather options based on chosen trim levels. But it must be top-of-the-line materials and quality made in order to compete with other pickups. It is a new age and today we expect to get heated and ventilated seats. After all, pickups aren’t there just to go crazy on the off-road. With these additions, buyers would be able to enjoy their drive with comfort.

The dashboard could be all-digital, which would be a nice step towards the modern way. We would be able to control everything from the infotainment system, including the surround system and air conditioning. Brand new 2023 Mitsubishi Triton will surely have some sort of driver’s aid. It is a much-needed addition to many vehicles and can save lives.

First of all, in 2014 there weren’t infotainment systems like we have today. So it is the prerogative of the manufacturer to put some type of touchscreen in the cabin. A 10-inch screen would suffice, but people won’t mind if it goes up to 12 we are sure.

Driver aid systems can detect pedestrian crosswalks, and oncoming vehicles and adjust car’s speed accordingly. Improvement on the outdated interior is a must for Mitsubishi and we hope the manufacturer doesn’t disappoint. We will know more after we see more updated photos of the cabin.

Considering its age, Triton could use a facelift as well. We expect the brand new 2023 Mitsubishi Triton to change a lot on the outside, simply because the style it was done in 2014 is very outdated. Per reports, the new Triton is going to have a wider wheelbase, some 3000 millimeters. The manufacturer also increased the track width of the Triton. This is believed to be done to improve handling both on-road and off it.

In other news, Mitsubishi is part of the Renault Nissan Alliance. And Triton is being developed as the Navara. This could point to them using the same platform and other mechanical parts. Making the styling more modern is very important. But this can be done with some angles on the body, making it less blocky. 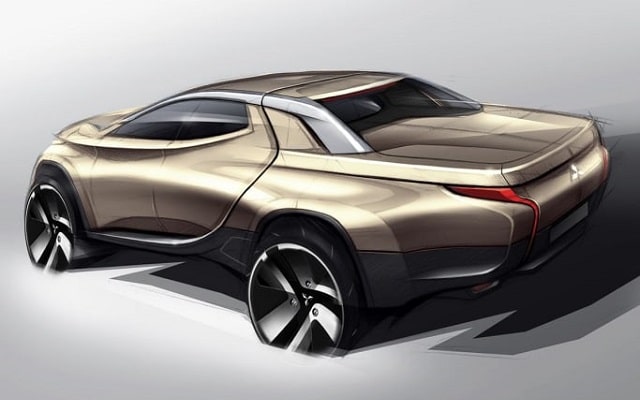 Per reports Triton will have independent rear suspension, which will greatly improve performance off the road. The car itself is going to be slightly bigger than its predecessors. No official statement on the wheel size, but we suppose industry-standard 18-inch alloys without the tires. A more sporty hood would look nice on the off-roading beast that Triton is. Color schemes are still unknown, but we suppose basic coloring will be available along with metallic options.

Headlights could use some modernization as well, making them less round is a must, and improving them to the latest LED technology as well. LEDs would improve visibility and improve safety. Putting some lights on the top of the car would be a nice addition too. We are not sure of the materials that will be used on the 2023 Mitsubishi Triton, but hopefully, some of those are lightweight. The car itself is big and it would behoove Mitsubishi to cut the weight and improve power to weight ratio. This will also go a long way in improving the overall driving experience.

Times are changing and everyone is striving to step away from gas guzzlers and step into the all-electric vehicle world. The 2023 Mitsubishi Triton will probably have plug-in technology and most of the available options will be hybrid. They will use the well-known 2.4-liter engine with not one but two electric motors and six-speed automatic transmission.

This can go up to 221 horsepower. There will be a diesel variant with a 2.4 turbo-diesel with 180 horsepower and 317 pound-feet torque. There will be more powertrain options available for sure. But so far we are seeing a trend of electrification and we are eager to see if there might be an all-electric Triton coming up. 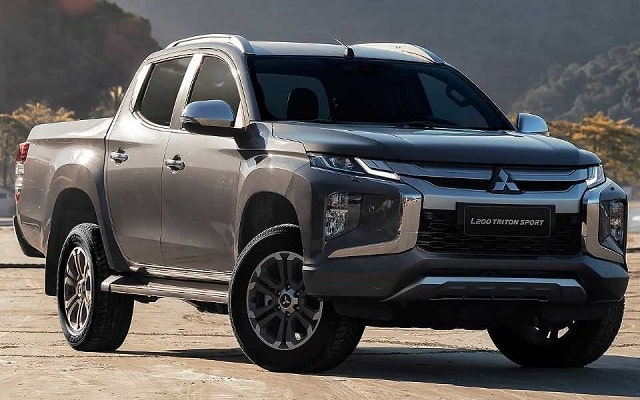 The last quarter of 2022 is the probable date when we can expect to see 2023 Mitsubishi Triton on the road or perhaps the first half of 2023 if we are not lucky enough. This is just in time for Triton to battle it out with Isuzu D-Max, Ford Ranger, and the new Hilux.

As far as price is concerned, we can expect the starting trim to be around $30.000. The price could shoot through the roof depending on what type of technology Mitsubishi uses under the hood. 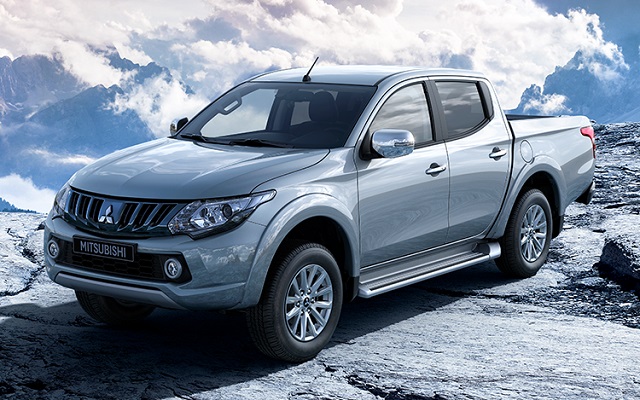 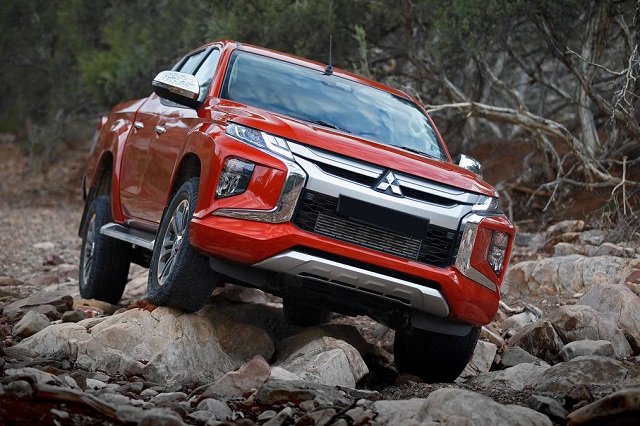 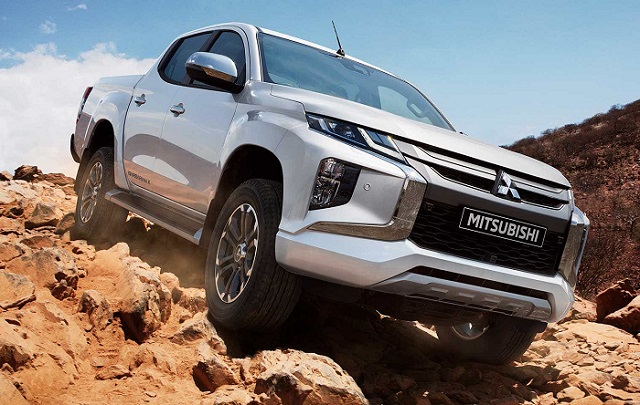