Although it will be introduced as the 2019 Ram 1500, the new generation model of the amazing pickup truck isn’t too far away from the production lines. No, the vehicle is almost ready for its debut. More precisely, it will be ready until next January, because the car manufacturer plans to introduce the completely redesigned half-ton truck at the 2018 Detroit auto show. These are official words of FCA CEO, Sergio Marchionne, so there is no doubt at all. 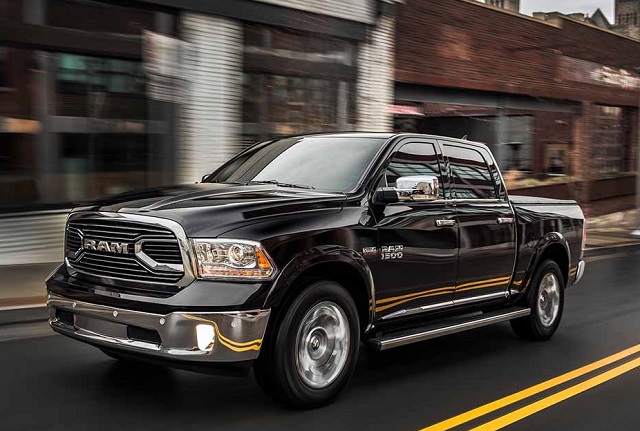 Judging by the spy shots we are receiving almost every day, the 2019 Ram 1500 will be ready on time. The latest spy shots are showing some production-ready styling cues, which you won’t find on today’s model. For instance, the truck will get a more modern face with a redesigned grille and more attractive LED headlights. Except they will be LED-treated, the lights are also getting a slimmer design, while the new bumper appears to be lower and more massive. Around back, the pickup will reportedly feature even more distinct taillights and with dual horizontal LED strips. What’s more important, the car manufacturer will definitely add offer an innovative split tailgate as an option.

The pickup truck will ride on a new platform, which will make it lighter and more rigid. In addition, the 2019 Ram 1500 will get a few more inched between the wheels, which will have a positive influence on the interior space. The carmaker will use that space for passengers and cargo. Of course, we expect the latest UConnect infotainment system and more standard safety features.

The new generation Ram 1500 won’t feature as exciting changes under the hood as we expected. The base model will continue to use a 3.6-liter V6 engine. However, the unit will come updated and capable of delivering 320 horsepower. The truck is getting a new turbo four, so called Hurricane engine with 300 horsepower, as well as a 3.0-liter EcoDiesel. The amazing oil-burner will be updated as well, but we don’t have any closer information about it. A 5.7-liter Hemi V8 might continue to be offered for now. Still don’t expect any improvements here, because the producer is developing a V6 turbo replacement. The all-new engine will be ready until 2020.

Like we said, the totally redesigned 2019 Ram 1500 will make debut at 2018 North American International Auto Show in Detroit. We don’t have any official information regarding the price of the new-gen half-ton truck. However, unofficially, it should stay almost unchanged. 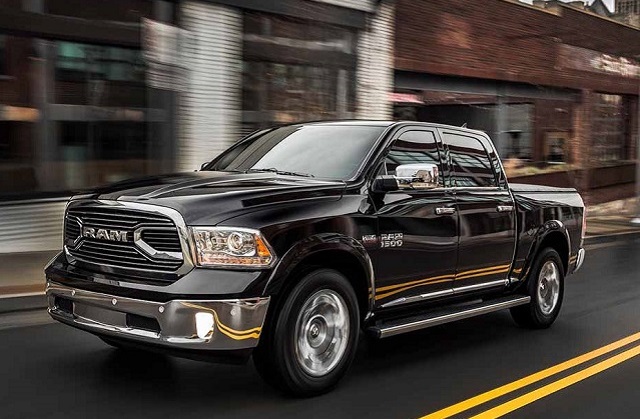 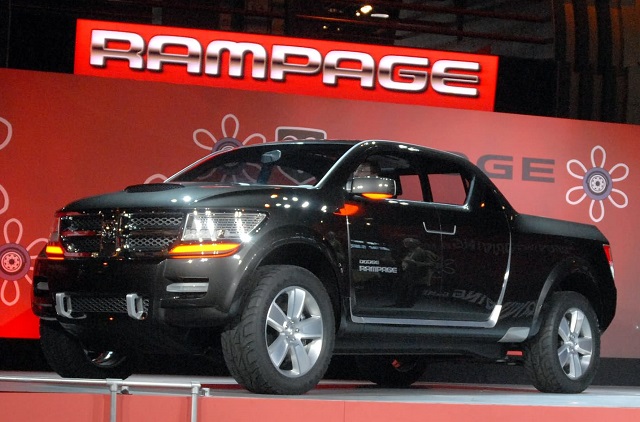 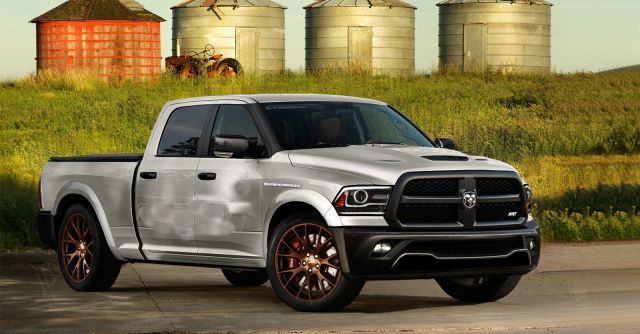