The last generation of Mazda’s pickup BT-50 was introduced in 2012 and it has experienced some refreshment in 2015. These changes didn’t significantly increase sales. Most likely because all serious players in the pickup segment already presented next generations of their models. That is why the new Mazda pickup truck is scheduled for the next year and it will be presented as 2019 BT-50.

Next generation of BT-50 truck will be produced on Isuzu D-MAX platform. This information was also confirmed by Mr. Takashi Kikuchi, president of Isuzu Motor Corporation Thailand. Since Australia stands for the most successful soil for Mazda’s models, it is fair to expect that the official presentation of the new truck happens there.

As mentioned, new 2019 Mazda BT-50 will be developed on the Isuzu D-Max platform. Aside from that, these trucks will also share engine configuration. It is a 3.2-liter turbodiesel 5-cylinder mill. Matched with a six-speed transmission it can deliver 197 horsepower @ 3,000rpm and 470 Nm of torque @ 1,750-2,500rpm. A 4×2 drive will come as standard while AWD will be available with the top trim model. The fuel consumption of the new model should be similar as before which is 8.9-liter/100km with a combined ride which is very respectable bearing in mind that this is a full-size truck. 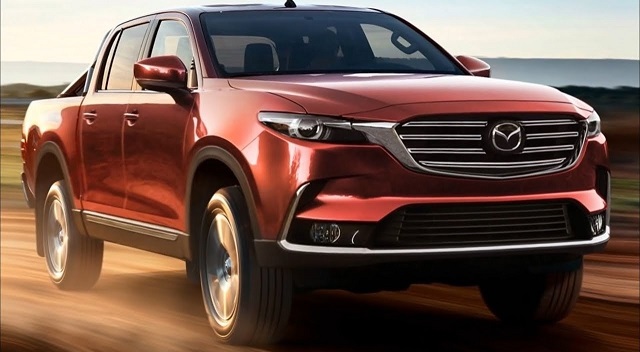 The area where the new BT-50 should dominate is design. So far, no official information has been stated from Mazda, but it is logical to see current Kodo design on the new pickup. The front side should be similar to the current CX-9 SUV. This means that a large chrome grille and newly designed headlights will dominate the front side. New matrix LED lighting should be standard on all trims. The front bumper and side curves will also be borrowed from its SUV sibling. The rear deck will be similar to the current Isuzu D-Max and can bear up to 1.2 tons of weight.

There is no official information about inside of the new 2019 BT-50, but since it will be a Dual Cab UTE it should accommodate 5 people for sure. Interior appearance will be adapted to the pickup segment. However, most of the modern features will be same used with the SUV model. Auto Climate Control with Dual Temp Zones, Bluetooth Connectivity, Central Locking Remote Control, and Child Proof Door Locks will be standard on all models. Upper trims will also have an eight-inch touchscreen with the latest navigation and parking assistant.

Mazda always takes a good care about the safety of the passengers and the new truck will not be an exception. BT-50 will be equipped with six-airbags, including side curtain-airbags. Brake Assist, Anti-lock Braking, Dynamic Stability Control and Electronic Brake Force Distribution will also be a part of the standard equipment.

It is still early to talk about the price of the new 2019 Mazda BT-50. However,  since it will have more luxury than working features it will not come cheap. The latest news about its release suggests that it will debut in Australia next year but it is more likely that it will be postponed for the 2020 year. 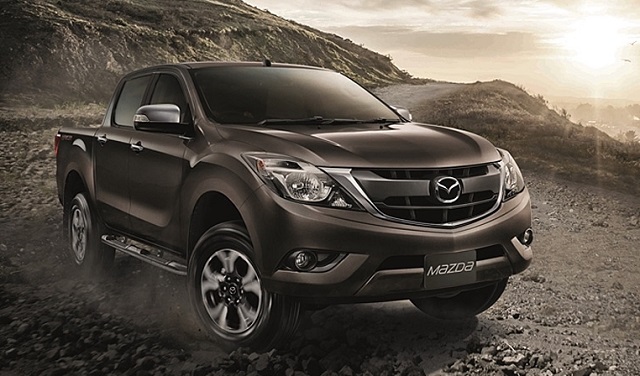 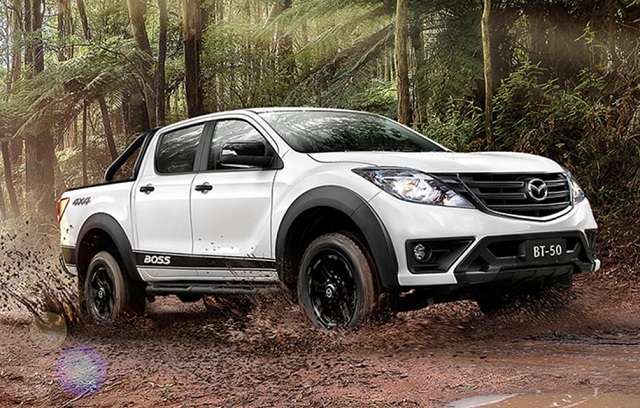 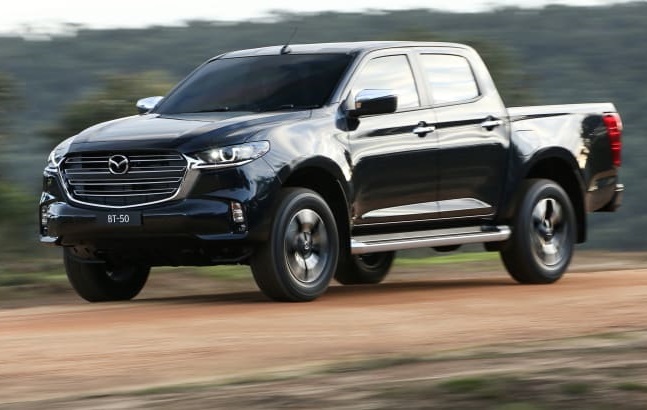