GMC was never short of respect and adoration. Its name is taken along with other elite pickup truck manufacturers. In order to strengthen its position in this segment new 2018 GMC Sierra 1500 is almost ready. It will arrive with better towing capacity while using less fuel.

A makeover was long awaited, and now that there have been leaked images, it does appear as if it has undergone some serious redesigning. It’s high turbocharged engine, its aerodynamic features and superb on and off road capabilities make new Sierra a class apart. 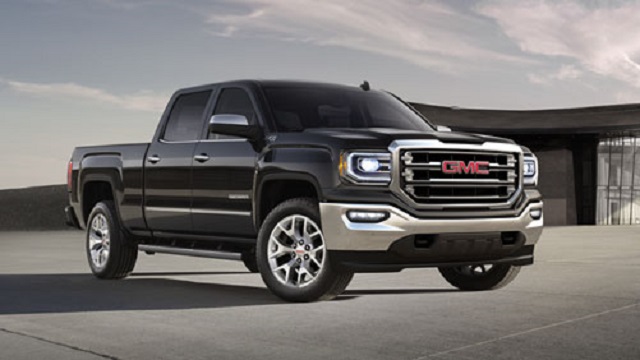 2018 GMC Sierra 1500 will host an abundance of power under its hood. Safe to say that it has been the objective of its automakers to design the perfect V6 engine and this time they have managed to achieve it.

The new 2018 GMC Sierra will come with a couple of engine options. 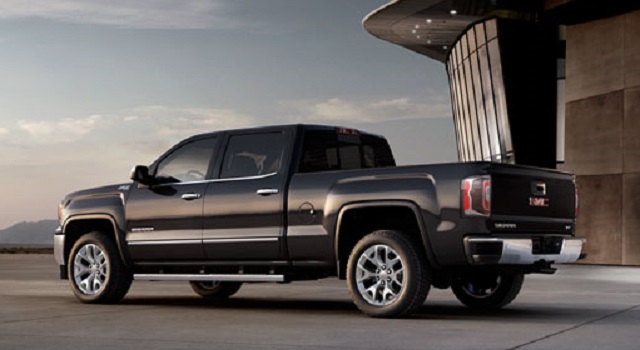 2018 GMC Sierra appears to be brave and smart from its peripheral. It is expected to be 6.5 ft. in height and 20 ft. in length. There will be ample chrome detailing and larger air vents in its frontal aspect. Possibility of some newly designed doors and mirrors are also doing rounds. Headlights will come as Bi-Halogen, and newly equipped LED lamps and fog lights will also be seen.

In its rear end, redesigned LED lamps and its cargo space will give out more space for carriage. It also comes with black coated 20-inch aluminum wheels along with well-adorned fenders.

When discussing about its in-cab specs, buyers will get a taste of what quality luxury is all about. Its frontal panel appears more compact as compared to its previous line-ups. Seats will come with Perforated Nuance Leather upholstery giving it a more trendy appearance.

Everything seems to be packed neatly in aluminum casing. Some speculations were that this new Sierra holding smaller gear shifter and a central tunnel placement. However, details are inconclusive and one has to wait and watch.

Technologically the in-cab is also very sound. It comprises of an 8 inch LCD touchscreen mated with GMC exclusive audio system. Other conveniences include 4G wireless hotspot, USB and Bluetooth connectivity. 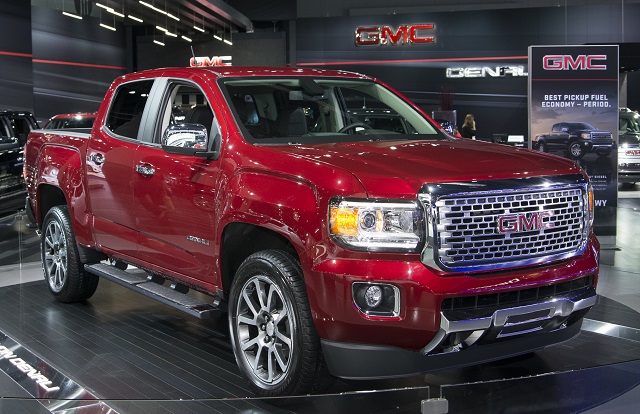 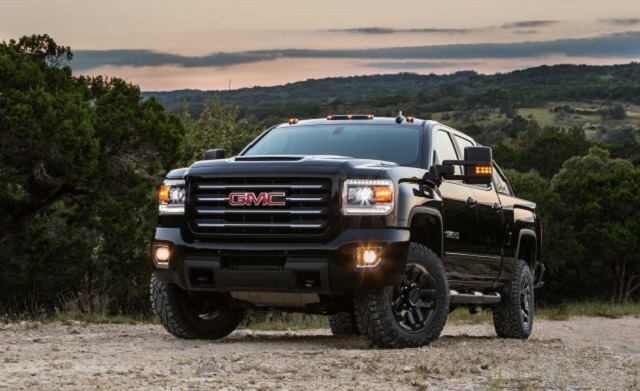 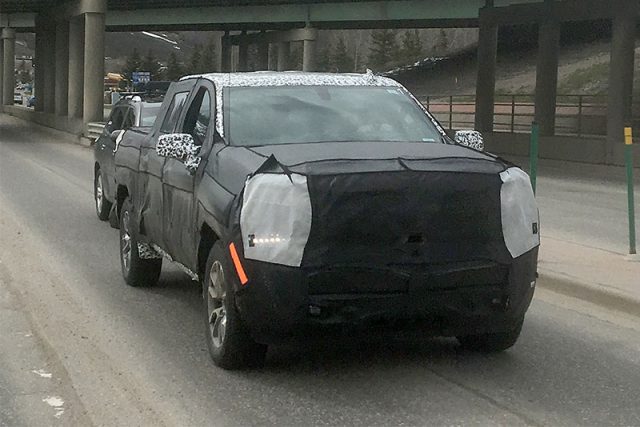