Pickups and SUVs are the fastest growing market segment in the automobile industry. The luxury pickup segment is where only GMC has offered buyers a proper product with its top Denali trims. Cadillac might start doing the same with its new 2018 Cadillac Escalade EXT. Although these are just rumors, there are plenty of pundits who consider this move from Cadillac a quite natural one. Here’s looking into the prospects, specs and market forecast for this upcoming model. 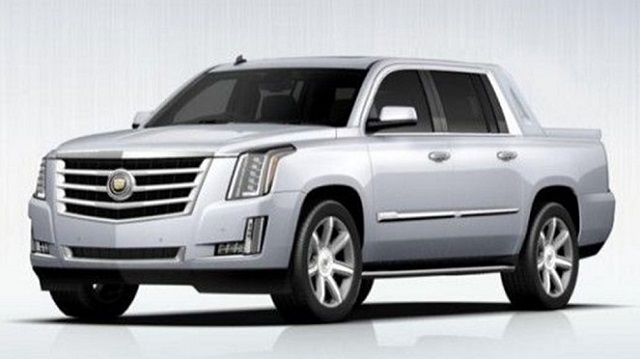 There are more than a few things which need to be taken into consideration before going into how this model might actually look like. The first thing which needs to be considered is the popularity of Cadillac’s Escalade ESV series. This is one of the most popular pure-American luxury SUVs around. That is one of the most deciding factors which keep it afloat ahead of competition from German and certain Japanese products such as the Q7, X6, Mercedes GLA and Lexus models.

This 2018 Cadillac Escalade EXT will simply be the same Escalade ESV with a longer wheelbase to accommodate a truck bed. This luxury pickup segment is simply about mixing utility outside with luxury inside. As obvious, utility plays a huge part in the success of these models and so does price-for-value. So there’s simply no point in adding features inside the cabin which prospective buyers would not be interested in the first place.

Thus, leather trimmings, wooden accents, 8” plus infotainment screens are obvious. However, there might be no need for top trims to come compulsorily with rear seat entertainment, multiple power-adjustable seats and similar features which are available in the SUV.

It’s all about mixing the right features together, and it is simply expected for Cadillac to get it right. So this rumored upcoming model will be an SUV inside with some specs added and some others replaced as per pickup truck DNA. 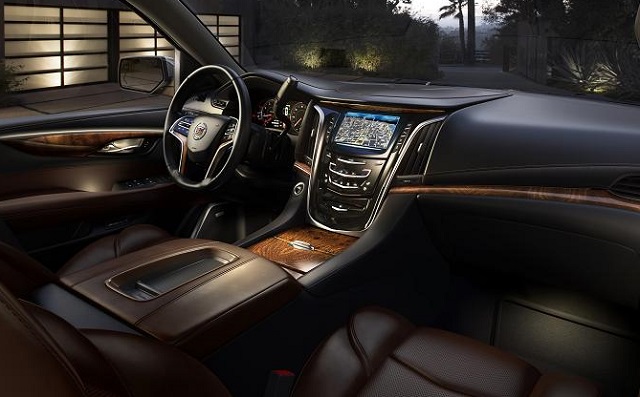 Regarding engines, this new truck will sport the same one which runs the Escalade albeit some minor modifications. The 6.2-Liter V8 has more than enough in it to power this upcoming truck. Current performance specs come in at 420 HP @ 5600 rpm and 460 lb-ft. @ 4100 rpm.

Cadillac would do good to tune it for a bit more lower-end torque with max figures hitting from 2500 rpm. HP will not be the issue and can be sacrificed to some extent (5%) to get more torque. Already, this new Escalade EXT has the specs to out-do quite a few competitors such as the Ford Raptor, GMC Sierra Denali, Chevrolet Colorado and other similar pickup trucks. Target EPA should be 18/22 mpg [City/Highway].

Pricing for this 2018 Cadillac Escalade EXT will obviously be in the higher ranges, around and above $60,000. More updates and reviews on this model will follow later on. 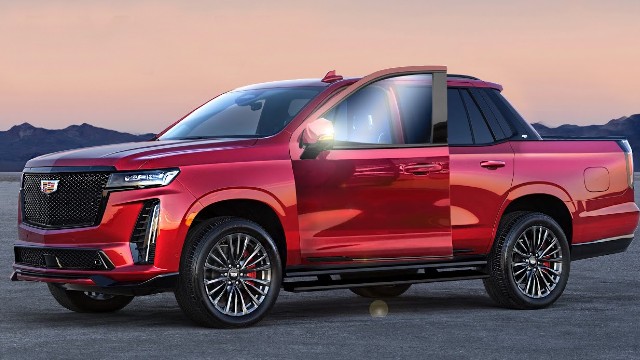